Among the victims was the official YouTube channel of the South Korean government. Earlier this month, a group of cybercriminals compromised it so they could promote a crypto scam featuring Elon Musk’s image.

A recent coverage revealed that hackers had attacked the YouTube channels of the South Korean government, the National Museum of Modern and Contemporary Art, and the Korea Tourism Organization.

In the government’s case, criminals changed the account’s name to “SpaceX Invest” to convince consumers that it was related to the American spacecraft manufacturer, spearheaded by Elon Musk.

To add to the confusion, the scammers posted videos of interviews where the world’s richest talked about bitcoin and other digital currencies. However, the government was quick to react and identified the fraud a few hours later.

Individual YouTube channels were also compromised. After breaching the security of a popular one with over 560,000 subscribers, hackers started sharing videos of illegal software that investors could download and assumingly become rich.

Park Tae-hwan – team leader at AhnLab’s security emergency response center – outlined that the real purpose of most attackers was to gain access to popular YouTube channels and promote fraudulent crypto schemes to a vast audience.

“Each organization should check their security response system as now may be an experimenting period for bigger attacks,” he warned.

Kim Seung-joo – a professor at Korea University – explained that the three main hacking methods are phishing attacks and credential stuffing, information stealers, and malware. In his view, scammers are smart enough to target separate YouTube accounts and not the platform itself, as otherwise, Google would step in and detect the issue:

“If the attack was on the YouTube platform itself, the damage may have been bigger, and Google would have released an official announcement.”

A Similar Incident in the UK

Such scams are not an isolated case for South Korea. In July, hackers attacked the YouTube channel of the British Army and used it to promote two different fraudulent crypto schemes. Once again, the criminals uploaded previous interviews of famous people who have discussed cryptocurrencies recently, including Elon Musk and Jack Dorsey, to con investors.

Similar to the South Korean government, though, the UK’s Ministry of Defence managed to cope with the problem in a matter of hours.

“Apologies for the temporary interruption to our feed. We will conduct a full investigation and learn from this incident. Thanks for following us, and normal service will now resume,” the authorities stated at the time. 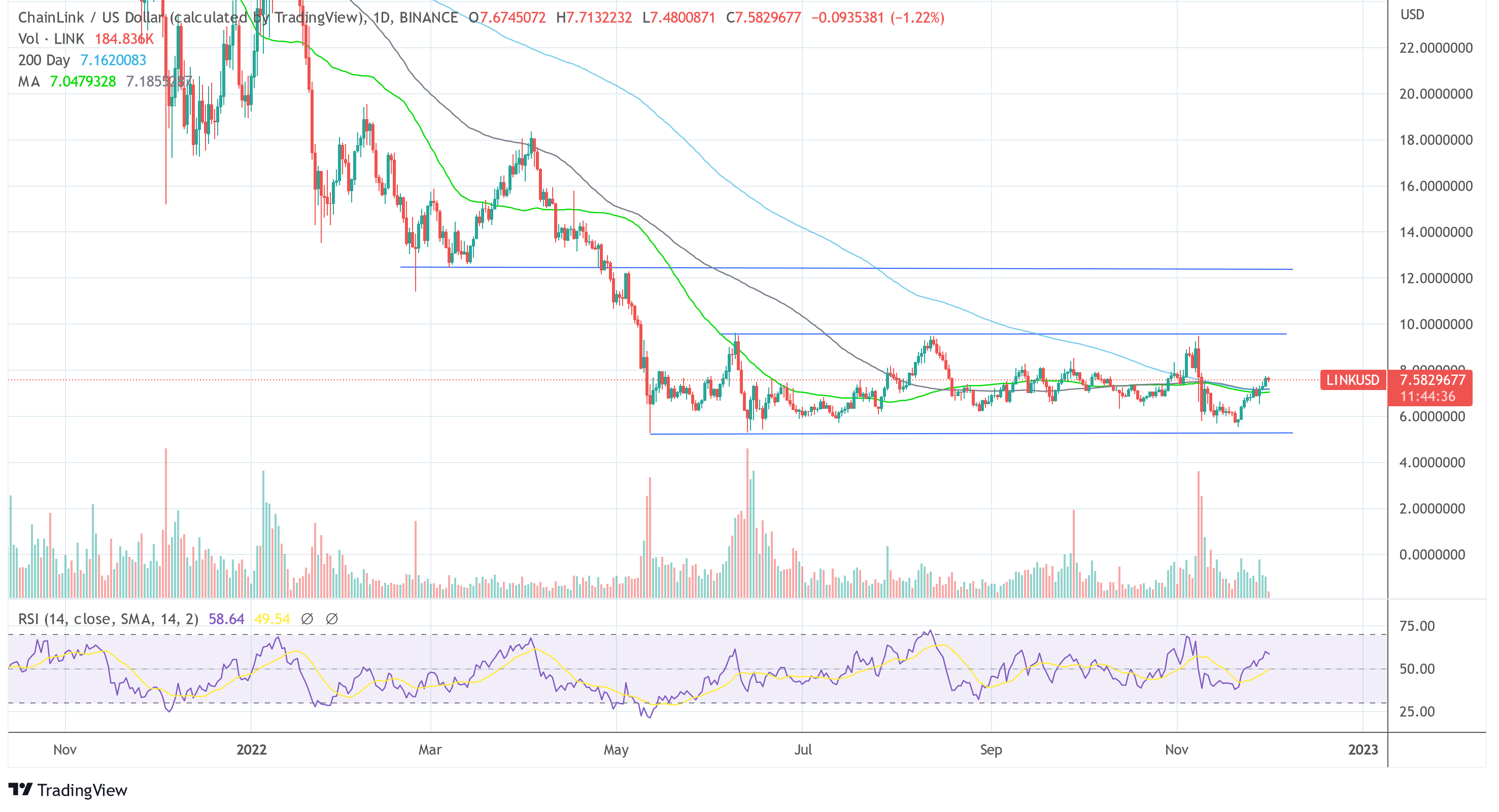 December 1, 2022
US Institutional Investors Flocking Back To Bitcoin – Is The Bottom In? 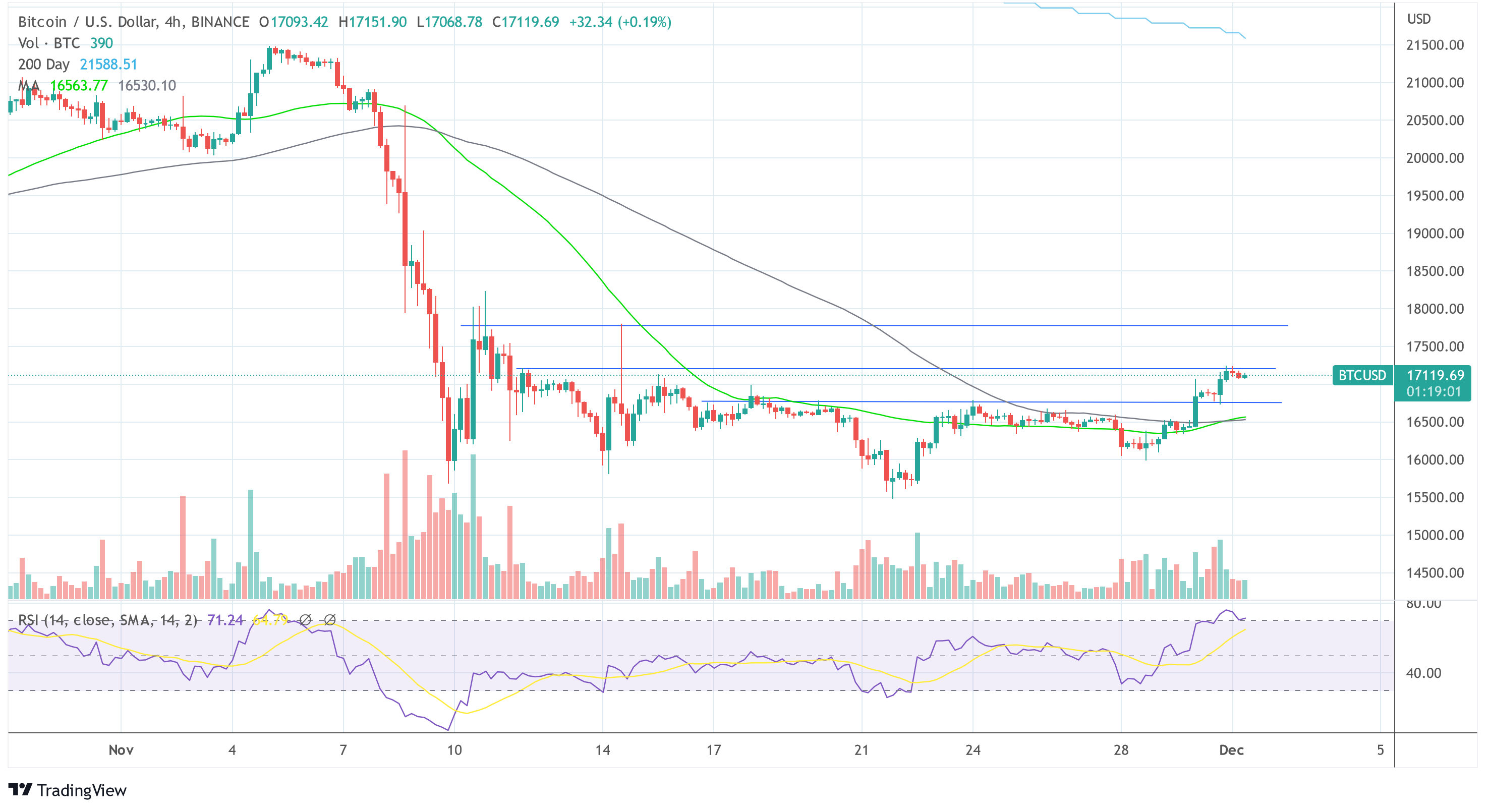 US Institutional Investors Flocking Back To Bitcoin – Is The Bottom In?