We provide over 100+ FREE crypto articles on our SubStack! 😀 (Link on our profile). This is not financial advice. TLDR:When discussing about “Ethereum killer”, it is not just about fighting the layer 1 tech infrastructure. The truth is that there are risks that needs to be mitigated in this infrastructure. In fact, the attack by flashbots is much higher than 51% attack. Thus, this remains as a real risk in the Ethereum network.

In an emerging environment like Layer 1 blockchain, it is not uncommon to have competitors. For instance, there are many projects calling themselves “Ethereum killers”. There is an argument to be made against monopolies in the L1 infrastructure, but it is also about solving different vulnerabilities in Ethereum itself.

What are the Vulnerabilities?

What? I tell the Ethereum network that I want to make a transaction. i.e. buying 100 ETH on Uniswap. This action will take some time to confirm. During this period, it goes into this pool called Mempool. There, everyone can see that “hey, Lisa is going to buy 100 ETH. It is not executed yet.”The risk? Because this is public, bots can come in to pre-trade. They are called flashbots. The basically front-run your trade. They execute the trade before you.How? By paying more fees to prioritise their transactions before yours.

Bots or network robots are software applications that run automated tasks on the network. Typically, bots perform simple tasks and have a repetitive structure at a much higher frequency than humans can manage. They automatically find, analyse and organise information from web servers at speeds much higher than human speed.Flashbots are like bots, but built with smart contracts (specifically, Ethereum Blockchain) to perform profitable and fast transactions without going through a human. They are also pre-programmed to repeat preset actions over and over.

Inside The Dark Forest (Mempool) And Hunters (Flashbots)

In the mempool, it’s all dark and murky. The flashbots can find the trade and execute before you. And they win.

Dark Forest is an environment in which there are dangerous hunters, and if you are caught, death is likely. A job as a person’s position is hunting us. (This is also the concept that inspired the Dark Forest game on Ethereum testnet.)In Mempool, these clever predators take the form of “arbitrage bots”. They keep track of pending transactions and try to exploit the profitable opportunities they create.The one who understands Flashbots best is smart contract researcher Phil Daian, who along with colleagues wrote Flash Boys 2.0 article and came up with the term “Miner Extractable Value” (MEV).

How? Flashbots look for any transaction that they can profitably front-run by copying it and replacing the address with its own address.

Phil once talked about a “Generalised Frontrunner” flashbot that looks for transactions in Mempool (such as DEX transactions or Oracle update) and tries to pre-run them according to a predefined algorithm. Flashbots look for any transaction that they can profitably front-run by copying it and replacing the address with its own address. They can also execute transactions and copy beneficial internal transactions generated by its execution trace. 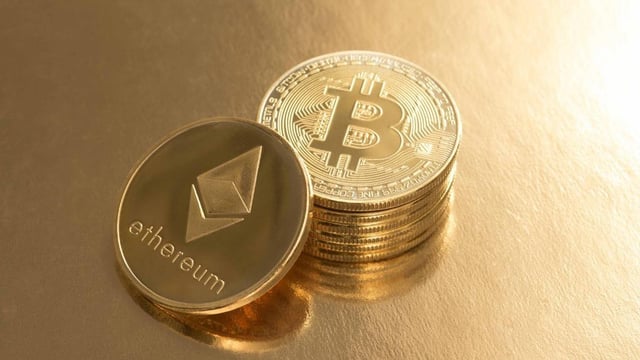