Attempting to fight the raging inflation, the Bank of England raised the interest rates by 50 basis points today.

BTC’s price remained stable, without any significant volatility, unlike what happened yesterday when the Fed did the same. 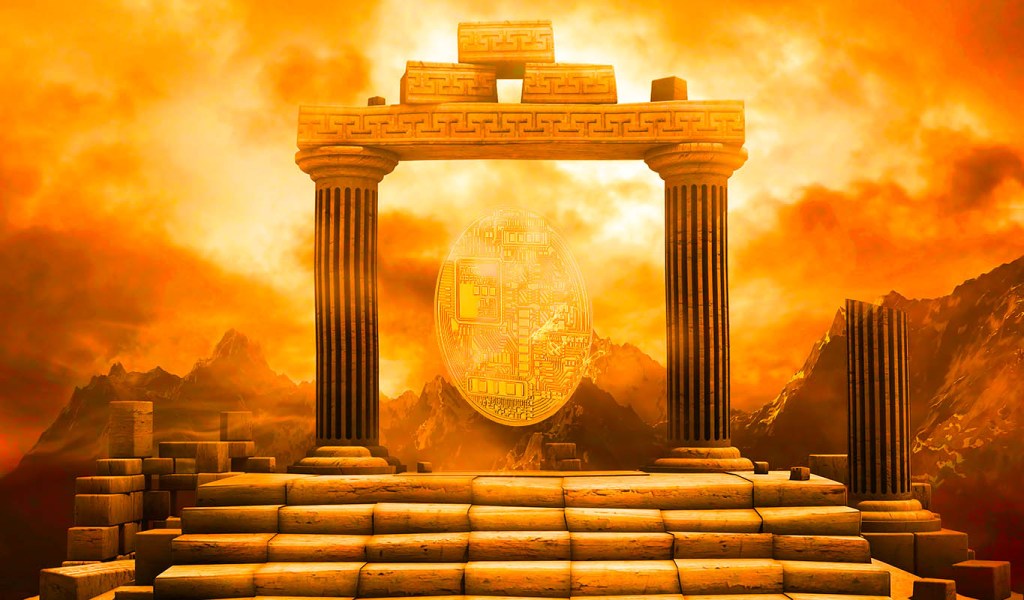 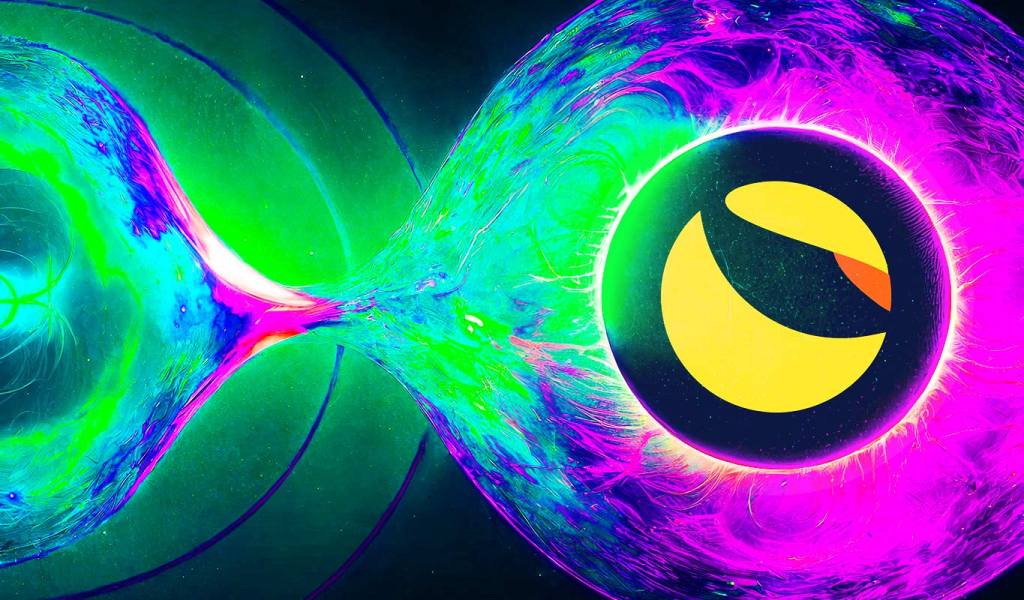 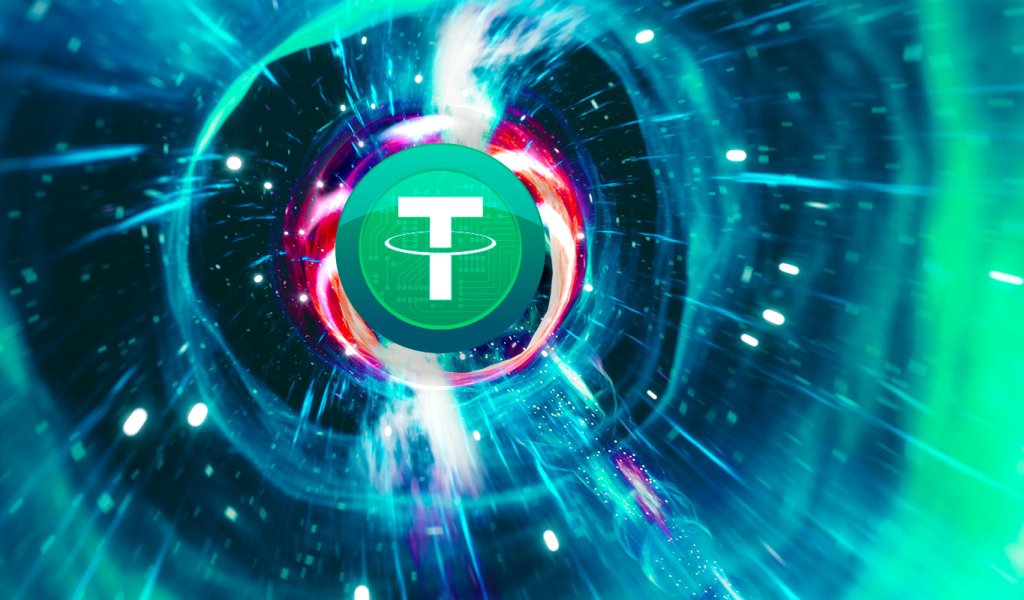 September 27, 2022
Here is the №1 Thing You Do When Someone is Rich and Invests in Cryptocurrencies